C-2      If a car spins to avoid the incident that brought out the yellow flag and does not hit any of the other cars involved, that car may be restarted in the position they were running on the last completed green flag lap before the incident at the discretion of the Showtime Speedway officials.  For instance, a car spinning into the infield to avoid contact may be reinstated at the discretion of the Competition Director.

C-4      There may be rare occasions when it is obvious to Showtime Speedway Officials that one car purposefully and deliberately rams or “takes out” another car during competition resulting in a caution period.  In those rare instances when this is true, the “victim” may be reinstated at the discretion of Showtime Speedway officials. 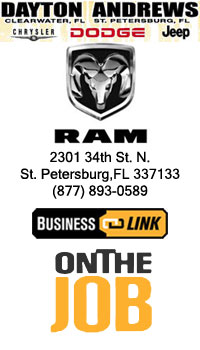 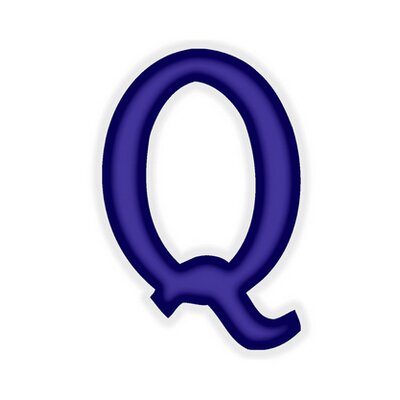